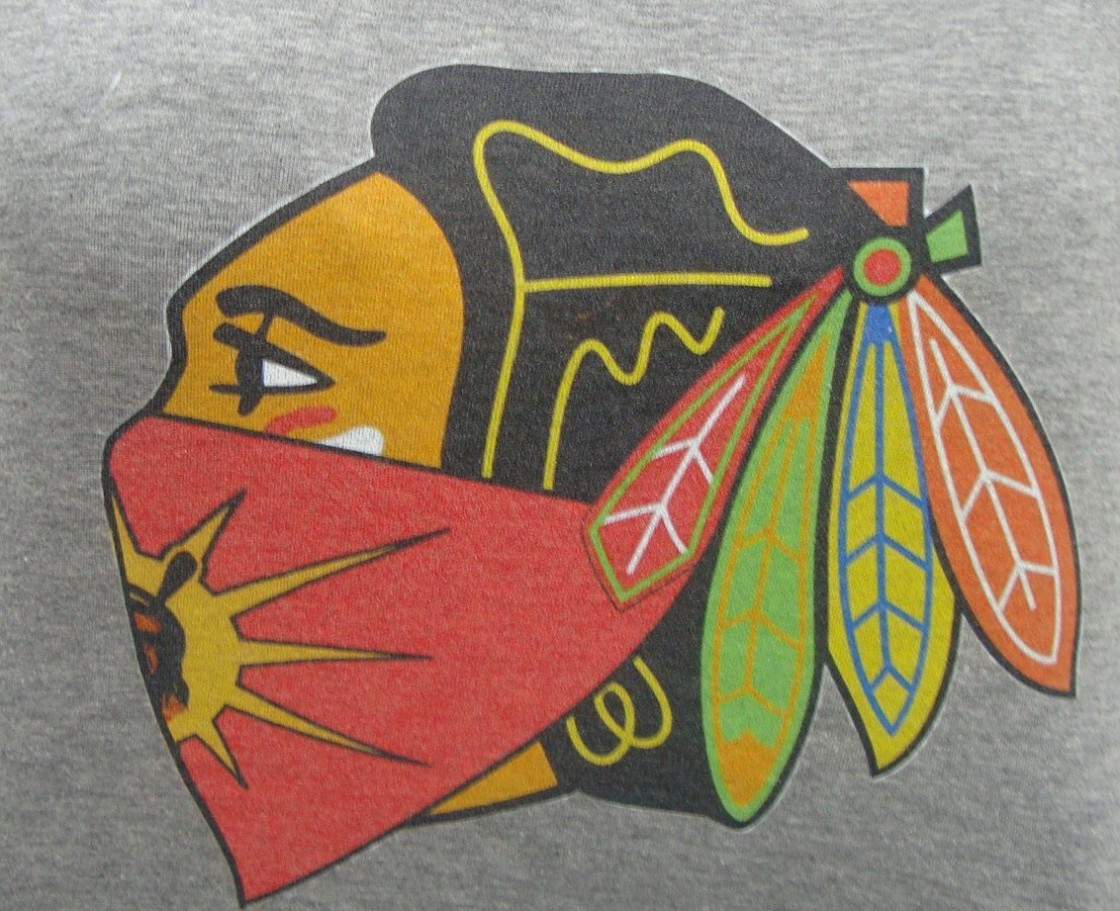 Canada recently had a federal election on 19 October 2015. This election was by far the most controversial and nasty I have observed, and it is not the candidates I am talking about. There have been events that I have never witnessed or considered before. Through this election, I realized that new forms of neo-colonialism are right in our faces. We get to see just how the failure of the government to respond appropriately to the Idle No More movement played to their advantage. The fact that Bill C-51 and other government policies, both historical and present, that oppress native rights and nationhood go unimpeded should let natives know that it does not matter what we want or fight for, the response will always be more oppression, suppression, out-right denial, and ultimately more dismissal by the government doing what ever they want regardless of what both Canadians and natives are speaking and acting out against. That being said, the observation I made is that instead of further developing the aims of Idle No More, the sentiment adopted is the same as the rest of Canada – that in the next election (which only happens every four years) I make a difference by voting.

I had stated in my Facebook page, that I could not vote in this year’s election because it went against what I understood of myself and of my people, the Haudenosaunee, People of the Longhouse (also known as the Iroquois Confederacy).  To further explain, our people operate under the Great Law of Peace, an epic narrative that includes 117 articles that serve to govern ourselves as a people.  The Iroquois Confederacy includes six nations under the Great Law of Peace.  Under the provisions of the Great Law, we are not permitted to interfere with settler governments or any other nations.  These laws predate European contact with our people.  In short, if we vote in the affairs of settler governments we violate our own laws that are based in sovereignty and nationhood.

Responses to my stated position leading up to the election for why I do not vote included guilting and shaming me for not going along with everyone else before truly understanding my reasons and position. This is one of the new/old forms of surveillance and is also assimilative in nature. Degrading and belittling the fortification of my people’s nationhood is straight up from the 1800’s. The passive-aggressive suppression of my political position is the essence of settler politics. If it is okay for you to write about why you do vote, then it should be okay for others to say why they do not. This, layered on top of guilting and shaming for knowing and believing I have an identity and history that is separate to the colonial-settler state is neo-colonialism.  In reality, these voting politics have been around for a long time.  That good old, “If you don’t vote you don’t have a say in disputing what the government does or how it acts,” or “You are less of a citizen if you don’t vote or participate by voting” sentiment. Indigenous people have a say in what happens in their territories and this is not contingent of their voting practices..  Ultimately new-colonialsim is coming from people who profess to be post-colonialist and other indigenous people who adopt settler attitudes that suppress views and positions that differ from their own.

At no point did I say that it is wrong for anyone to vote. I never said that if you do vote you are less, or not native at all. I simply stated why I cannot. I cannot because I put my own people’s laws in regards to settler relations before my own feelings of frustrations and helplessness. I have every right to do this – it is my right to self-determination.

In my opinion, these projections are attitudes adopted because of the colonial violence native people have had to, and continue to endure. Already marginalized voices are being further marginalized, discredited, and suppressed within marginalized groups. This is neo-colonialism and “old stalk” colonialism working in concert – they are married to each other. It is these contemporary experiences that force native people to deeply consider what they must do and what they can do under the circumstances they face. Thousands upon thousands of native people have had to consider their participation or non-participation with the settler state in this election because things are pretty bad for us, and getting worse.

I  forwarded the same political position in the previous election in 2011, and although people might not have agreed then (nor do they have to), or failed to appreciate my conformation of myself under the Great Law of Peace, they did not speak against it. For me, this is a personally significant event because it has allowed me to observe how the failure of the government to respond to natives on their terms, accommodate, or even meet with Indigenous people opposed to their policies and enactments of new further oppressive laws/bills has resulted in increased Indigenous participation in the federal election.  Further, some Indigenous people’s passion for change resulted in a form of lateral violence.  I now understand how this election and experiences gave me the opportunity to make connections and contact with neo-colonialism.

Idle No More is one of the most important movements in recent Indigenous-colonial struggles. I totally understand how the failure of actions on the part of the federal government to truly and sincerely address these multiple and generational grievances that culminated in direct action on the part of Indigenous people can result in us finding that our only hope for “change” is through voting. This is actually the reason why I wrote that post to begin with, because I had to deeply consider what voting or not voting would mean for me and the rest of my people. I can tell you that this was easy for me before, but this time is was not. It was not easy because I too wanted to do something to stop our former Prime Minister Stephen Harper from continuing his government’s resource-exploitation-based economy in Canada.  This election was significant especially for Indigenous and settler-Canadians people who have been battling environmental issues.

I once stated that “I don’t care about settler voting.” I know now that this is not true. I have to care because my reality and experiences are not separate from the settler state, but how I deal with this reality in relation to my understanding of myself and the people I belong to is what makes me distinctly Indigenous. It is up to each person to decide what that looks like and it is not always going to be the same as my view. That is the beauty of our contemporary times. Indigenous people act, think, and do differently – and sometimes the same. We learn from each other and share victories, struggles, and changes.  We do this on a multi-national scale of diversity. I accept and appreciate diversity. It is not for me to say that voting is wrong for anyone else, but it is up to me to decide what is right for me based on that fact that I know who, what, and how I am.

The beauty of understanding self-determination within the framework of the Great Law of Peace is that I am not allowed to suppress or interfere with other people’s beliefs and personal decisions. It’s not right for me to say what another person believes is wrong or less-than my own. These frameworks of non-aggression are aimed at maintaining peace.  They apply to peoples, groups, and individuals outside the protection of the Great Law, as well as within. I am not concerned with the fact that people do not agree with, or understand who and what I am. Who, and what I am does not require anyone else’s approval. It never has.

I went off Facebook after witnessing and being subjected to the bullying, belittlement, degradation, shaming and guilting that took place within the Indigenous Facebook community. NONE of the my settler-Canadian Facebook friends did this. Most non-Indigenous and Indigenous folks engaged in the conversation respectfully and graciously, and I am grateful for that. I choose my battles and I realized that if this was occurring early in the Canadian election campaign that it would continue throughout, and it would continue and would be relevant until the election was over. I decided that I did not need to think about all of this and feel about it for months – ain’t no body got time for that.

So, yay, it’s over. Stephen Harper was voted out – a massive relief for Aboriginal communities across Canada. Congratulations to the winners in their ridings.  I am as relieved as they are that this election has come to a close. For me, it is to whatever end. I appreciate the learnings I received through this process. I am a strong Indigenous woman. I resist colonization, neo-colonialism, and the elimination of my people’s ways of being by continuing to be a strong Indigenous woman and remaining true to our laws before those of both settlers and neo-colonialists. No one but me has to like what I do and how I do it. I also realize that I took everything that happened to heart because I respect and admire the people whose actions ultimately degraded my own.