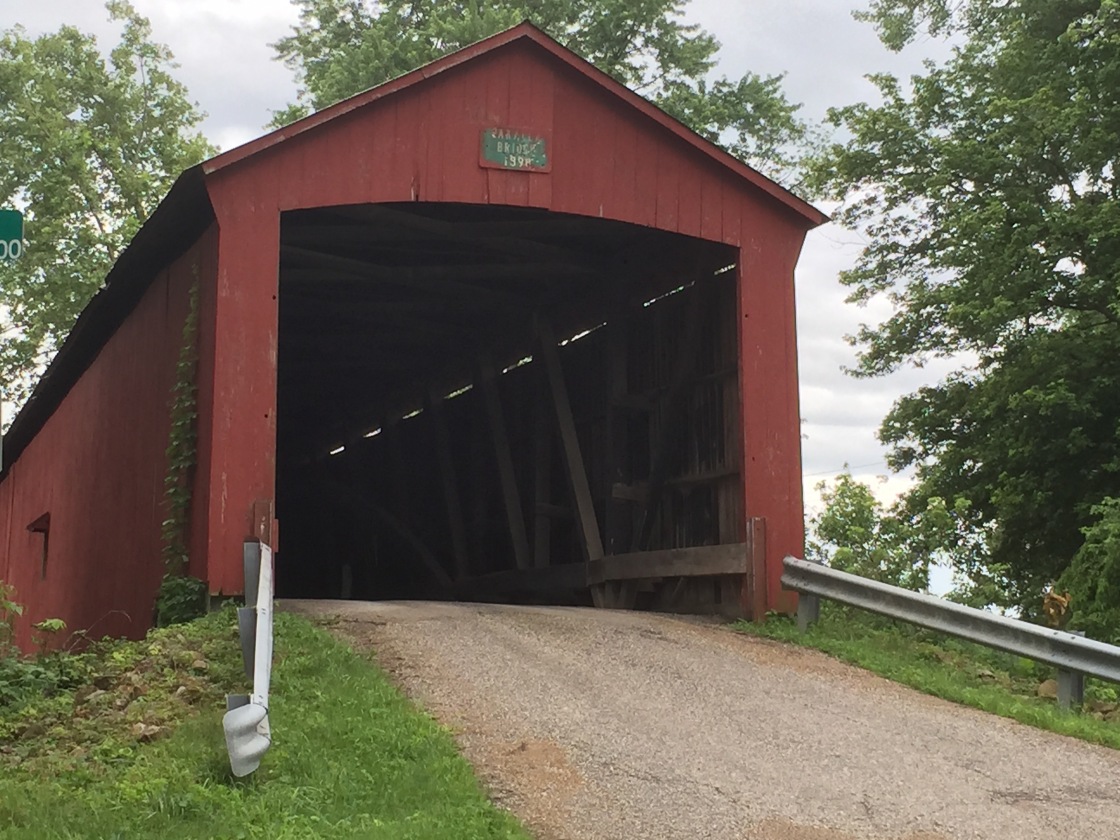 When I moved to New Zealand, I lost my voice.

I moved here from a small town in Indiana named Greencastle.  Greencastle is a beautiful small town situated on land once occupied by the Miami tribe.  The land itself is fertile and the soil is dark and rich.  The people who live in Greencastle, like the Miami people once did, grow maize and beans to support themselves and their families.  I left not because of anything wrong with the people or the land where I lived, but because I view the government of the United States as a corrupt and illegitimate occupying force.  I wanted to find a place where the relationship between the people and the land, between the people and the government, and between the people themselves was healthier.  I wasn’t looking for a perfect place, but I was looking for a place where the people had more fight, the land had been degraded less, and the government was on a scale more amenable to actual human beings.  There were also practical considerations of course.  My family is English speaking, we needed to be able to get visas, and I needed to be able to practice my profession, librarianship.  Aotearoa seemed the best option for us.

And so we moved.

I don’t know exactly when I lost my voice, but it was early in my time in New Zealand.  I have been an activist and a writer for most of my adult life, so realizing that I had nothing to say and no standing to say it was a blow.  The gaps in my understanding of this place, its history, its people, its fault lines and divisions and pressing issues were overwhelming.  I felt literally stuck dumb, mute.  What I did know and did understand was so small compared to my ignorance that I couldn’t feel confident saying anything.  And so I didn’t.

It’s taken me returning to an environment that I know well, the academic library, to begin to find my voice again.  My critiques of the contemporary academic library— the tendency to confuse implementing new products with innovation, the head-in-the-sand implicatory climate denial, the reluctance to seriously examine our relationship to the multinational companies who currently control the scholarly record though both ownership and access— apply here as much as they did in my home country.

There is a chapter in the book Radical Cataloging titled “Don’t Class Me in Antiquities: Giving Voice to Native American Materials.”  Written by Kelly Webster and Ann Doyle, the chapter lays out the failures of the Library of Congress Classification system as it relates to materials by and about American Indians.  Before I arrived in Aotearoa, it was my only real professional exposure to the issues that Indigenous communities face when interacting with libraries. I had been fortunate to have been involved with a lawsuit that was able to donate money to American Indian libraries and I had been part of a movement that included plenty of Indigenous people from many different places.  But I had never been able to serve an Indigenous community in my daily work and I had never worked at a place with openly Indigenous library workers.

It’s that inexperience, the ignorance, that has been silencing me.  How can I work in solidarity with a people I don’t know or understand?  How to walk the line between not essentializing a diverse and modern people and at the same time coming to understand a different worldview—a worldview that undoubtedly holds much potential for reworking our relationship with the Earth and with each other? And more than that, how do I serve students and staff whose information needs and experiences in the world have been so different from my own?

I do know this: the world system built by industrializing colonizing Europeans since about 1500 AD is not a healthy system.  It must be overturned and replaced with a just system.  And I know this: Libraries are precious institutions and each person has an inalienable human right to have access to a strong library collection, supportive services from librarians, and the literacy skills needed to understand the stories and information gathered and preserved by the library.  I also know that librarians have at times failed ourselves and our patrons by not standing up and insisting that the information system we depend on is itself a just system that is not based in an Earth destroying technology or soul crushing labor practices.  And I know that future generations, here in Aotearoa, in the United States, and throughout the Pacific are depending on all of us who are alive today to be brave and strong in standing up to a system that is literally risking their lives through the burning of fossil fuels.

And so I am taking baby steps to find my voice again and to build the wisdom that I need to grow into a strong ally for my Maori and Pacifica patrons and colleagues.  I am reading what I can, asking questions, and noting where I see a general failure on the part of the larger community.  I’ve noticed that my Maori colleagues are often the only ones to speak up to give voice the needs of Maori patrons.  They also seem to have a whole additional set of expectations— they have jobs to do and on top of that they seem to be expected to serve the Maori community in addition to their regular work, as though serving Maori patrons were not the job of all of us.  The parallels to the situation of African-American librarians and professors are stark.  I am also saddened that in the largest Polynesian city in the world and with the largest number of Pacifica students of any university in New Zealand, the fight against climate change still seems like something less than the all out battle for survival that it is.

I don’t yet know how to be a strong ally, but I am working on it.  I don’t yet know how to give voice to the needs of my Maori patrons, but I am learning.  There is only one struggle in the world, but there are many many lines on which to fight it.  I’ll be in the library, fighting it here in the stacks as best I can because this is a time when none of us can afford to lose our voices.