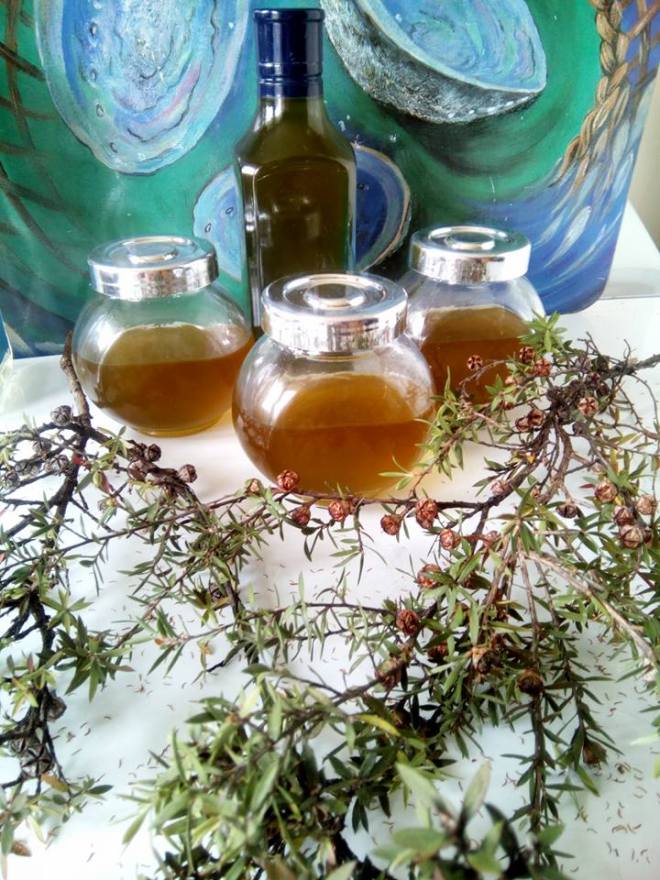 A JOURNEY INTO RONGOĀ MĀORI

Earlier this year I embarked on a Rongoā Māori course through Te Wānanga o Aotearoa to fill in all the free time I never had to begin with.  Rongoā Māori, traditional Māori healing, is something that has interested me over recent years (since I became a fun-loving hippie) and is regarded in most circles as plant-based remedies.  So I expected to come out of this course a fully-fledged witch-doctor on a plant-based diet.  Thus far I have managed to eat more meat in the last few months than the last few years combined (moving across town to live with a carnivore has had its challenges).

Before it even began there were issues that almost led to me pull out, but ‘something’ pushed me along.  And then at that first class I knew it was where I was meant to be.  We began in kū, in silence, with ngā tūpuna, with mauri, with each other; that ‘something’ clicked.  I had to move plans in order to meet all the dates of this course, but ‘something’ told me this was important.  Furthermore, I had been putting out my intentions to meet with an esteemed tohunga for my PhD, and then in walked the kaiako (teacher) of this course, the mokopuna of this tohunga.  ‘Something’ told me it was her that I was needing to speak with instead.  With a PhD topic investigating synchronicity, who am I to ignore these tohu (signs)?

I began the course thinking I had never dabbled in this Rongoā Māori world.  Then realised with all my home-made hippy stuff and multiple attempts to cure all ailments with Hot Toddys, this was just another step on my journey to free love.  Turns out that Rongoā Māori is more than just plants.  Rongoā is founded on tradition, based on Native Science, and governed by tikanga.  Drawing on cultural, spiritual, and philosophical principles, traditional healing is a holistic approach that involves individual, whānau, ecological, and spiritual dimensions.  Māori healing practices include the use of rongoā rākau (plant materials), romiromi and mirimiri (physical manipulation/bodywork), wai (water), matakite (gift of heightened intuition), karakia (spiritual incantations), Māori arts (e.g. waiata, whakairo), and basically anything else that makes you happy (special conditions apply…).

Although there is increasing scientific evidence to back the therapeutic claims of certain tangible plants or therapies, it is Te Taha Wairua, the spiritual dimension that is the most important facet of healing.  Rongoā Māori is a way of understanding the world, of recognising and strengthening the web of connections between all things.  Ill-health is thus attributed to the imbalance between the multiple dimensions of well-being; and can be passed down through the generations (google: Historical Intergenerational Trauma).  The current mainstream model of narrow treatments of symptoms or chemical imbalances is thus inadequate for our people.  You only have to look at the over-representation of Māori in health statistics to note that this system isn’t working for us.

Spirituality and cultural religious rituals provide sustenance to peoples and can be seen as critical pathways to individual and collective healing.  True dat – I can say from my personal experience that I have felt that here.  The ‘something’ that has led me to Rongoā Māori, to this whānau, to this mātauranga sits in my puku (belly); but it is a manifestation of Te Taha Wairua.  It is wairua showing me a path, it is mauri connecting to mauri, it is tapu realising potentiality, and it is the hihiri that is opening many more doors (and hopefully a completed PhD).

Read this article by Rongoā expert Donna Kerridge http://www.mana.co.nz/heritage/healing-past-and-present.html who talks of the challenges facing the rongoā community.