A poem for the insatiable

“hungry to the point of starvation”

Rue the day the oppressor decided

With all his illegal privilege and power

To turn his hunger out

He already consumed his Power

Overlooking the most sacred Source of all

He suffers alone and empty

Deafened by his impending death rattle

For the Darkness to return Home 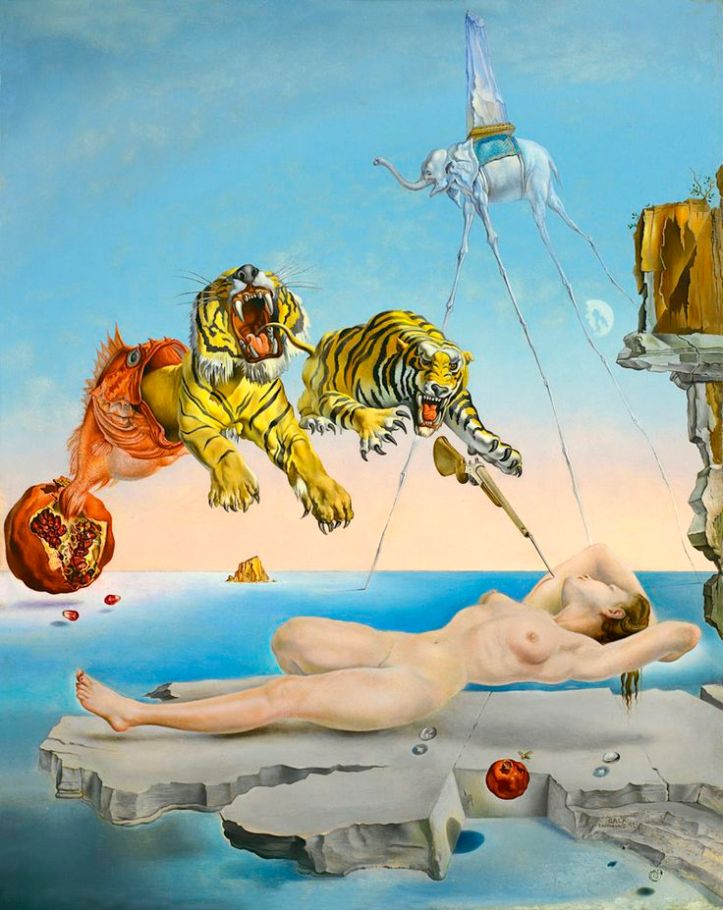 Image: Dream Caused by the Flight of a Bee around a Pomegranate, a Second before Waking by Salvadore Dali, 1944