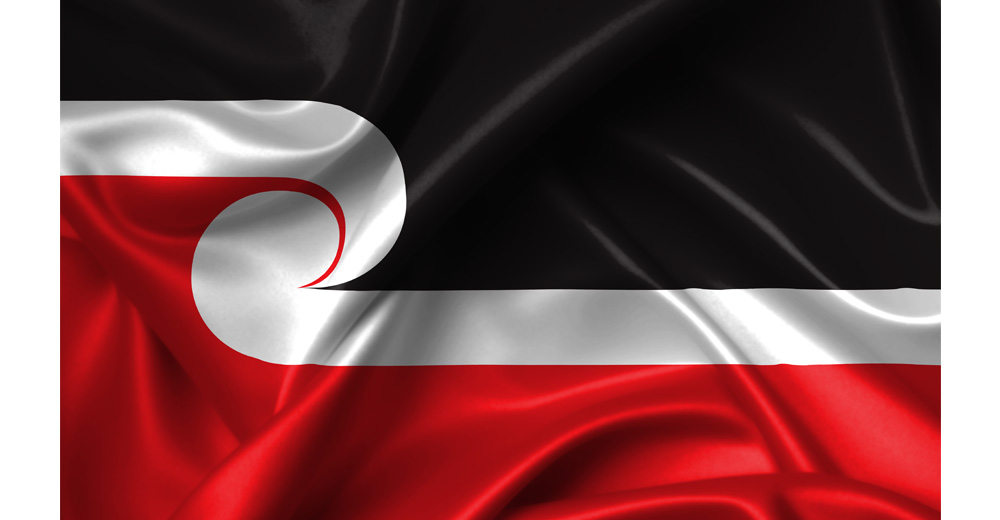 Moana Jackson: How about a politics that imagines the impossible?

It is often said that politics is the art of the possible. The election campaign over the last few weeks provided ample evidence of that mantra as politicians argued about what they believe is possible with varying degrees of persuasiveness.

They all agreed, however, that whether something is possible depends upon its cost, and much of the debate descended into claims, counter-claims, and sometimes outright lies about the economics of various policies. What was possible in fact became a zero-sum game of economics and a disappointing stilted version of what was “realistic”.

In many ways, it seemed sadly and unimaginatively predictable, yet the idea that politics is only a matter of economically-determined possibilities is relatively recent and culturally-specific.

for the rest of this blog, please go to its source link…..